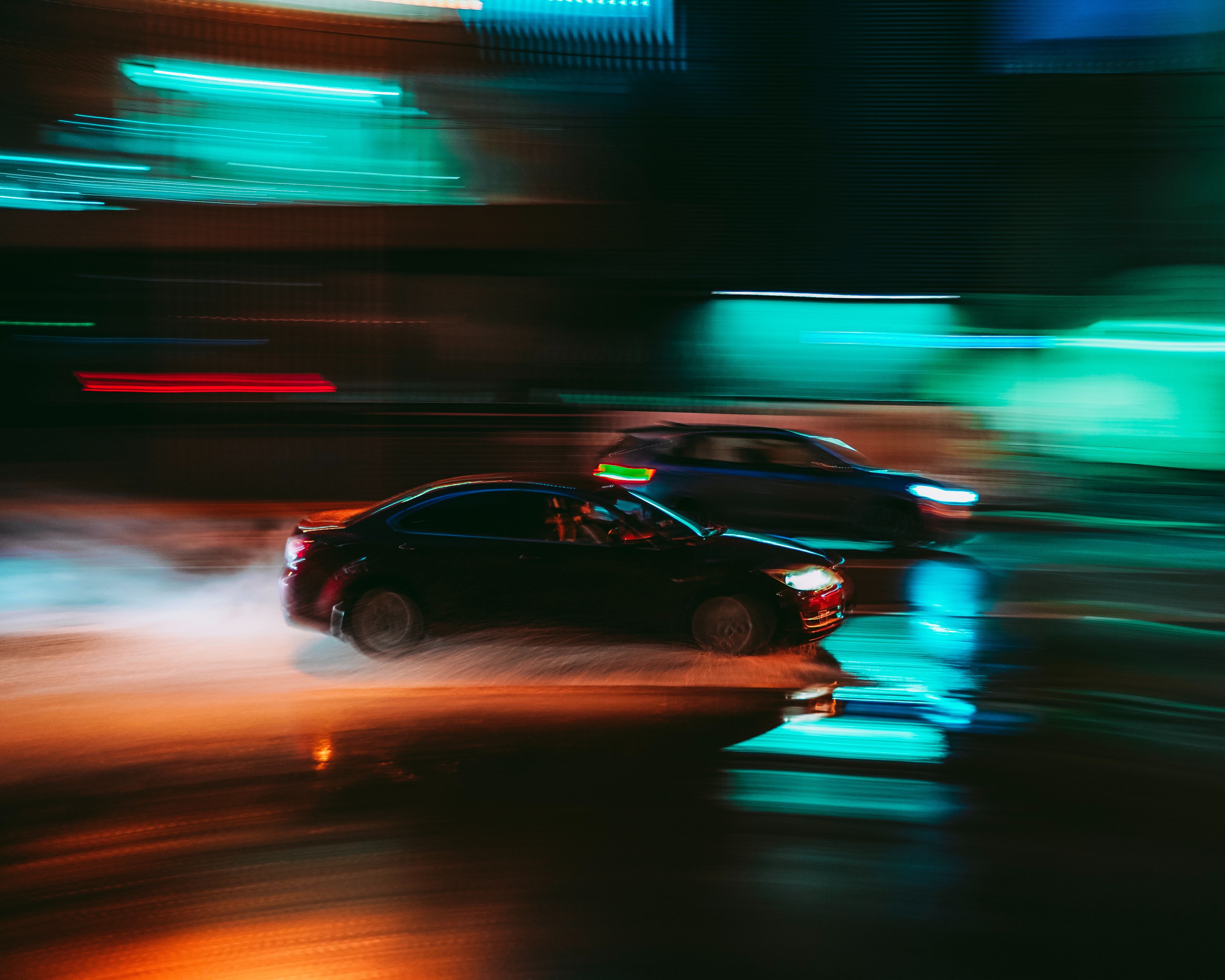 Calgary Racing enthusiasts likely recall the fate of the city’s previous race destination, especially when the fate of the Calgary racecourse, located at 114th Avenue and 68th Street S.E., was set to close half a decade ago. The owners were forced to give up the lease on the land and relocate as part of the City's long-term plan to expand landfill facilities.

Fast forward to today, Dominic Young’s The Rocky Mountain Motorsports Race Circuit in the community of Carstairs is slated to provide Calgary drivers with 3.5 kilometres of track.

Shadi El Hage, the track's operations manager, speaks of safety regulations that will step this track up to the standards of the modern racing community; skill vetting, car requirements and other practises will keep this community both accessible and safe, at a price that is.

So far, we know that there will be three membership levels, ranging from $36,000 to $250,000. This member base is essential to the funding of the project and the owners have reassured the community that members are establishing a facility and community that can eventually be more accessible.

The raceway has been in development for more than half a decade. For anyone who has been left in the dust on the new wing of Calgary’s Stoney Trail by someone going twice the speed limit, it may come as a relief that drivers with exotic cars now have a location to blow off some steam.

The project will also create many jobs through construction and a business development district that is being established in the area. It’s no surprise that a more vibrant set of projects and communities are driving people to communities in places like Calgary’s far Northwest. Rockland Park by Brookfield offers an intriguing new take on NW Suburban living. Qualico’s Ambleton offers fantastic value just north of recently completed Evanston.

Check out this recent post on the tracks progress here!

With the area ranging from Airdrie to Balzac maturing into a distinctive commercial hub, we suspect we will continue to see exciting projects such as Rocky Mountain Motorsports come to the area, as well as home builders taking advantage of the opportunity.