Posted on September 6, 2022 by Patrick Hospes 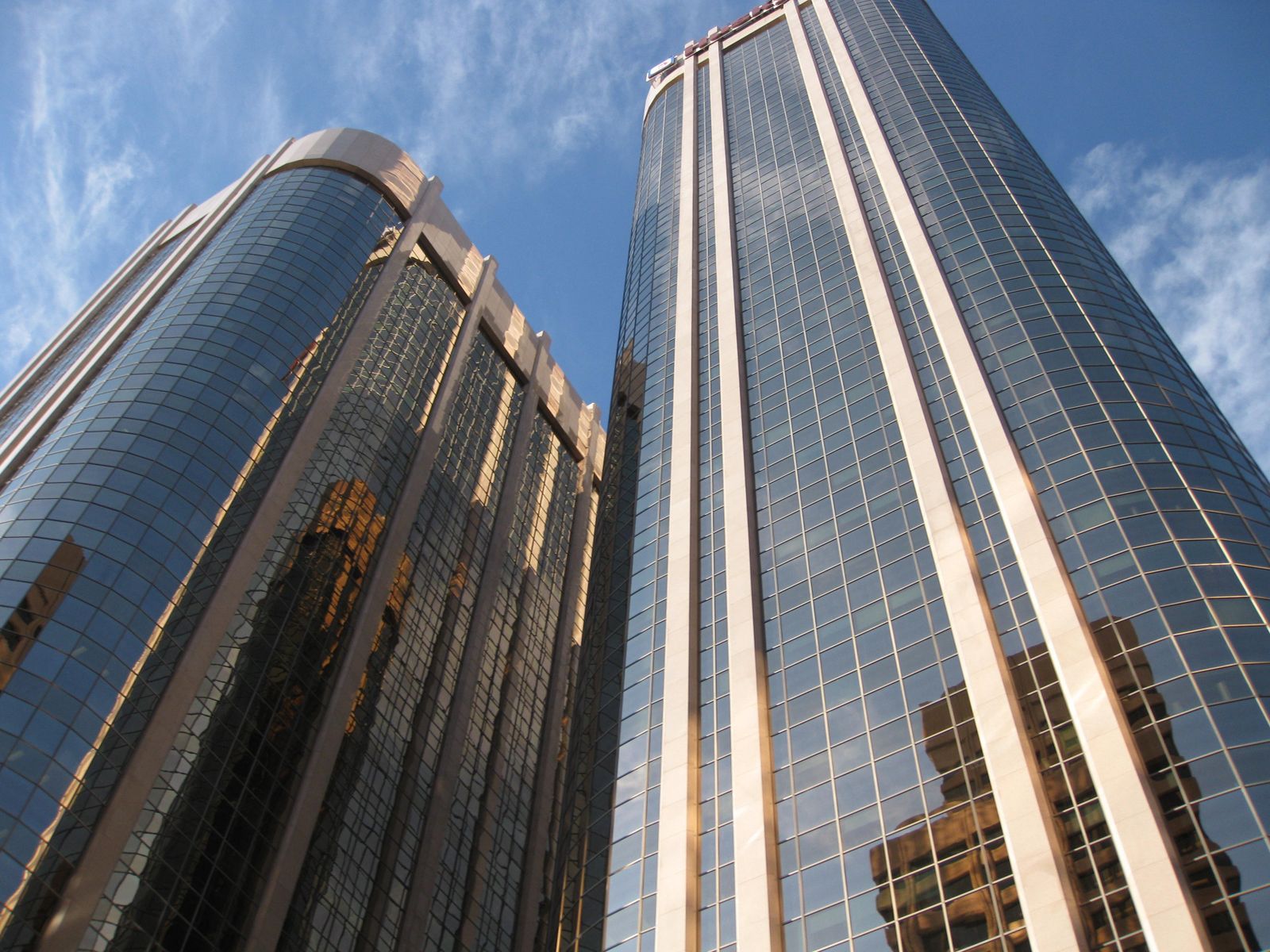 Calgary, City of on September 1, 2022 - Sales volume in August was significantly above monthly averages and on par with the high levels seen the previous year.

The year-over-year decline in detached sales was virtually offset by gains for multi-family product types, indicating that even while sales have remained generally solid, consumers are still moving towards more inexpensive options.

The number of new listings is also continuing to decline, which prevents any increase in supply or a significant change in the months of supply.

Despite year-over-year increases in new listings, the gap between them and sales this month was smaller than it had been over the previous three months. Due to this, the overall inventory trended downward and the months of supply were kept from changing much. In August, the months of supply stayed at slightly over two months, which is still below levels typical for this time of year but is better than earlier in the year.

Benchmark prices declined for the third consecutive month, falling to $531,800. It's crucial to remember that prior gains have not been lost despite the decline, and prices are still over 11% higher than they were a year ago.
Comparing detached sales to earlier in the year and August of last year, a downward trend has been observed. Although the sharp increases reported earlier in the year have not been offset by the current falls, market circumstances are shifting in this area. At the same time, listings for homes with lesser prices have been gradually increasing. For homes under $500,000, this is producing chronically tight circumstances. Meanwhile, more balanced conditions are being supported by supply increases in the higher price range of the market.

Prices have trended lower in comparison to the high levels reached in May as a result of the demand slowing down. With a benchmark price of $633,000, levels are nevertheless higher than they were a year ago.

This month, there was a noticeable decline in new listings compared to a minor improvement in semi-detached home sales. Because of this, the sales-to-new-listings ratio rose above 80% for the first time since April while total inventory fell in comparison to levels recorded in previous months and the previous year. Similar to the detached sector, market circumstances fluctuate depending on price ranges, with relatively tight market conditions prevailing in the lower price levels.

Despite this month's adjustment, prices continued to trend lower than they did in May. However, with a benchmark price of $569,300, prices are over 10% more than they were a year ago, similar to other property kinds.

The row-home market is still strong, with year-to-date levels close to 50% higher than last year, despite sales going downward in comparison to levels reached earlier in the year. Inventory levels fell this month as a result of a noticeable decrease in new listings at the same time. The months of supply stayed below two months due to this preventing any meaningful changes.

Home prices have stayed largely steady over the previous three months, despite the fact that market conditions are still somewhat tight. Overall, compared to levels reported in the previous year, the benchmark price for row houses in August was nearly 14% higher.

August saw an improvement in sales activity, which helped to contribute to year-to-date records sales of 4,576 units, an increase of 65% over the previous year. Because there was more supply in this market niche, some of this growth was made possible. The supply imbalance has, however, begun to close as a result of the recent increase in sales as compared to new listings.

Although conditions have changed over the past month, prices are still over 10% higher than they were last year despite being relatively constant compared to July. Despite recent price increases, apartment condominium sales are still below their 2014 record levels.

Check out our latest listing video! And remember to call, text or email for any Real Estate questions or inquiries.