The Taliban, Afghanistan, and the impact of crude oil prices on our market 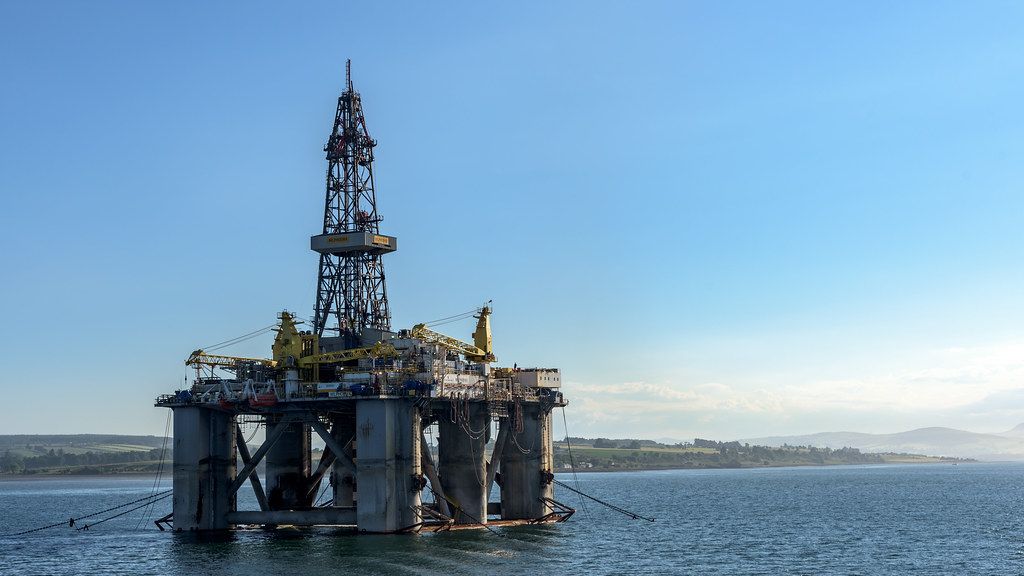 At the moment, the turbulent real estate market may be levelling out, particularly for first-time buyers and those looking for a starter home.

What’s going on with Canada’ oil prices, and some key events abroad; the Taliban’s impact on Afghanistan’s economy could cause ripples felt throughout most of the world.

At the moment, inventory remains low countrywide, down 33.5 percent in July compared to the previous year. However, the reduction is less than the 43.1 percent loss in June, new listings are up 6.5 percent countrywide compared to the same month last year, and the inventory coming on the market might be good news for buyers seeking for a low-cost home: According to the data, smaller residences are gradually obtaining a bigger part of the inventory.

One of the most important things to remember is that when oil prices rise in tandem with other commodities, the Calgary real estate market benefits. Calgary's real estate prices have just recently began to climb, lagging behind national price rises. When oil prices are low, the area has historically underperformed. According to the economist, home prices are anticipated to climb now that crude is at an all-time high, at least on a relative basis.

The Taliban, Afghanistan, and the impact of crude oil prices on our market

Calgary real estate values have historically risen and decreased in lockstep with oil prices, which makes sense. Despite its size, the oil industry is one of the region's most important economic drivers. Home values surged during the 2010 oil price boom, as well as the one in the early 1980s. Oil prices are increasing again, but Calgary house values are trailing behind the rest of the country, and the fate of housing prices in the medium term may be significantly influenced by one key issue.

In May, Calgary's MLS house price index (HPI) rose by 11% year on year. It's a lot of growth in a normal period, but not so much in a boom. National housing prices increased by 23% during the same time period. Despite the recent increase in oil prices, Calgary's prices have yet to climb. The situation in Afghanistan, on the other hand, has the potential to create or break current investor trends.

According to experts, Afghanistan's political instability may have an influence on global crude oil prices. Iran, along with Saudi Arabia and the United Arab Emirates, is a major oil producer on the global scale. According to energy researcher Narendra Taneja, oil prices might rise if the Taliban reverts to its previous tactics and provides safe havens for Islamic extremists from the hydrocarbon-rich Middle East, North Africa, and Central Asia.

According to Barrons, a Dow Jones & Company publication, tensions in the "Middle East have the potential to boost prices." JP Morgan earlier forecasted that rising demand and constrained supply would drive oil prices to $80 per barrel. Increases in global petroleum prices have a direct influence on India's economy, particularly given that the country imports more than 80% of its total oil needs.

Despite a possible price comeback, there is less competition and cheaper prices.

Whatever happens with oil prices in the next weeks, the market has seen some other short-term shifts. For the first time since 2018, people are no longer citing bidding wars as the primary reason they were unable to obtain the property they desired. Homes are staying on the market for somewhat longer — 16 days on average — than they were a few months ago. This week, the National Association of Home Builders issued its annual Housing Trends Report.

Sellers have also begun to lower their prices, with the number of listings that saw price reductions in July climbing to 4.7 percent, the largest percentage since 2019. Mortgage applications fell 1.7 percent week on week in the week ending July 30, reaching their lowest level since May 2020.

Gasoline and fuel prices in the United States have already reached all-time highs. Meanwhile, India has sought to diversify its oil-importing markets in order to lessen its reliance on a few exporting nations. For example, the United States and Nigeria have become as important oil suppliers to India. Now is a good moment to pay attention to global happenings before making any long-term investment plans, and we believe that the upcoming swings in oil prices will be one of the most powerful driving forces in the next weeks.