What Zillow Doesn't Know about your Home's Value 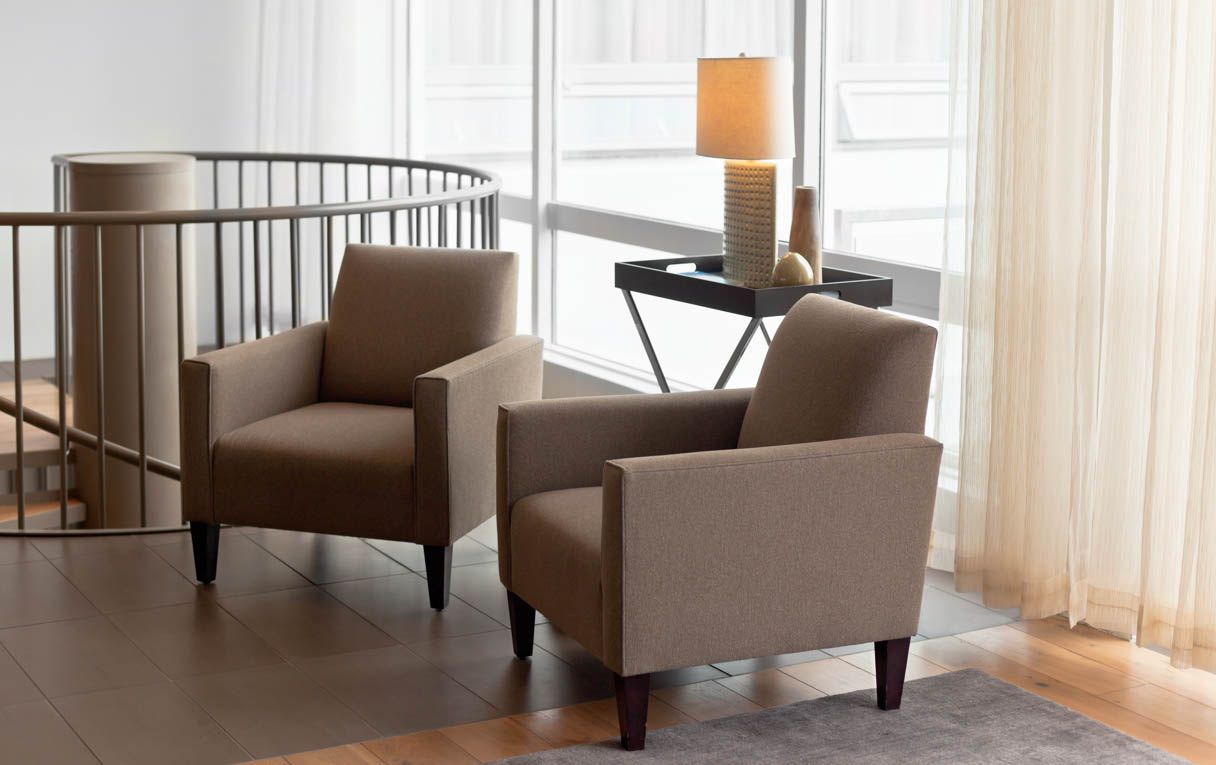 Recently Zillow has surged in popularity in Canada, is it worth using to price your home?

One of the most prominent real estate databases on the internet is Zillow. Based in Seattle and founded in 2006 by former Microsoft executives Rich Barton and Lloyd Frink, Zillow provides information on millions of houses for sale and rent around the United States and Canada. Users can search for a property in a specific location based on a variety of criteria, including prices, the number of bedrooms and bathrooms, square footage, the type of home, and other features.

Zestimates, a popular consumer tool for determining the value of a house, is one of Zillow's core features. These projections are based on data from sources such as comparable sales and publicly available statistics. Zestimates, which was launched in 2011 with data on 90 million households, has since grown to include data on more than 100 million homes across the United States.

In addition to collecting user-submitted data, Zillow addresses inaccuracy issues by providing estimated value ranges for specific properties. Because Zillow has more data on that property, the smaller the range, the more credible the Zestimate is. You can get a better idea of what a house is worth by looking at the high and low end of the spectrum.

Zillow isn't trying to hide the flaws in its Zestimates from customers, and you shouldn't expect totally accurate estimates from other sites either. The goal is for homeowners to utilise Zestimates pricing as a general reference and compare them to other sources. It should in no way be seen as an assessment.

It cannot take into account fluctuations in a number of parameters - changes that differ greatly from any kind of 'average' price. Can the estimates for this information be improved? We certainly do not deal with Zillow as it is supposed to work on paper, but we deal with Zillow as it exists now. In Calgary's real estate market, we are seeing a lot of neighborhoods see infills, new infrastrucutre, new schools, roads, and other changes, that can throw off these algorithms.

You cannot afford to pay tens of thousands of dollars in your pricing or bids when it comes to purchasing or selling.

The easiest way to understand its value is to carry out a comparable market analysis from a local real estate agent and a professional evaluation.