Here is your chance to get into Lakeview Village at an affordable price. This renovated raised bungalow also has a fully developed basement and oversized...
View details... 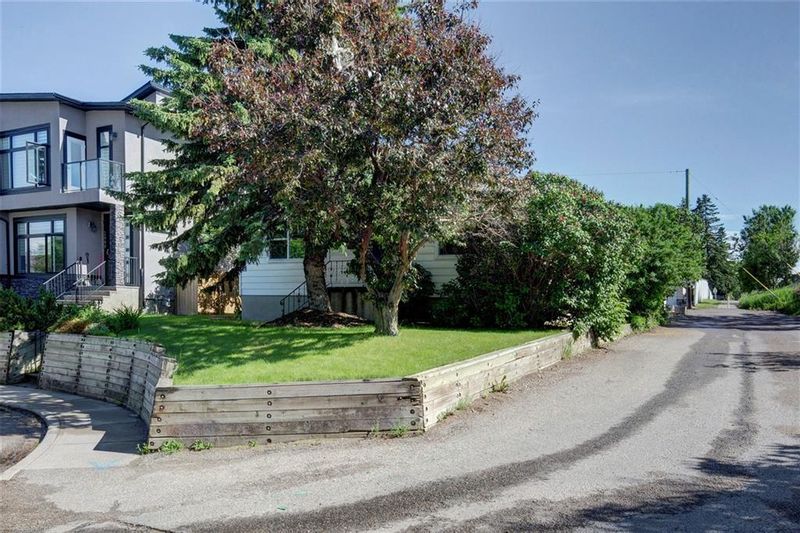 At the end of a quiet tree lined street. Raised bungalow has been updated and features many desirable updates including a spacious living room with...
View details...

Bowness is a community district in west Calgary. It was an autonomous town until 1963, when it was amalgamated by Calgary.

The neighbourhood is bordered by the Bow River on the north and east, 16th Avenue on the south, and Stoney Trail on the west. Immediately over the river to the east lies the community of Montgomery, itself an autonomous town until Calgary amalgamated it in 1963.

On the northwest end of the community is one of Calgary's most popular parks, Bowness Park. The park sits between the Bow River and a lagoon, and is popular for picnics, summer sports, ice skating in the winter, and boating. It is also part of the city's large pedestrian pathway network. To the south-east, it is bordered by Edworthy Park.

Bowness is represented in the Calgary City Council by Ward 1

The community has an area redevelopment plan in place.[3]

Forgot password Extend Verify Contact Signup Login
/53
/53
<  123...11  >
Data was last updated April 15, 2021 at 02:05 AM (UTC)
Data is supplied by Pillar 9™ MLS® System. Pillar 9™ is the owner of the copyright in its MLS®System. Data is deemed reliable but is not guaranteed accurate by Pillar 9™.
The trademarks MLS®, Multiple Listing Service® and the associated logos are owned by The Canadian Real Estate Association (CREA) and identify the quality of services provided by real estate professionals who are members of CREA. Used under license.

The Bow Valley, where Bowness is situated, has been occupied by native peoples since the end of the last ice age, around 10.500 years ago. Archeological evidence shows that the Nitsitapii (Blackfoot) have been in the area for over a thousand years, with Stoney, Cree and Tsuu T'ina peoples arriving from the sixteenth century onwards. Non-natives reached the region in the late 1700s, after which native populations began to decline rapidly, due to epidemics and the decimation of the bison herds on which they depended. In 1877, the Blackfoot, Blood, Peigan, Tsuu T'ina and Stoney First Nations signed Treaty 7, accepting to live on reserves that covered some of their traditional hunting grounds.[4]

At about the same time Treaty 7 was signed, the Dominion Land Survey was done, making it easier to lease or sell land in the west of Canada. The area which is now Bowness was leased for a while by the Cochrane Ranche Company, from 1883. It was then bought and sold several times over the next few decades. Two of these sales were important for the subsequent history of Bowness. In 1890–91 Thomas Stone and Jasper M. Richardson purchased the land. They started the Bowness Ranche and built a ranch house whose stables and barns were on an island in the river which is now Bowness Park. The name Bowness was apparently chosen by Stone, who had enjoyed visiting Bowness-on-Windermere in the English Lake District before coming to Canada.[5]

The second sale of note was in 1908, to John Hextall, an English solicitor. Calgary, just six miles to the east, was booming at the time and Hextall envisioned turning Bowness into an exclusive residential suburb “in a natural scenic setting of great beauty”.[6] In 1911, he subdivided part of the ranch, built a bridge, and got the City of Calgary to run its streetcar line across the bridge into his development, which he called Bowness Estates. In return, he donated two islands on the Bow to the City, for use as a park, now known as Bowness Park. (This arrangement is strikingly similar to one made in 1909 to develop the Glenora suburb of Edmonton.)

Despite an aggressive advertising campaign, and improvements such as the building of a golf course and club house, only a handful of lots were sold. There was a downturn in the economy and then World War I broke out in 1914, and Hextall himself died the same year. After the war, Bowness languished, although Bowness Park was extremely popular with Calgarians, who came in the thousands on the street-car. Some small farms were established and enough lots sold to justify building a school in 1932, some stores, and in 1934 a post office. Marty Wood, the famous rodeo cowboy, arrived with his family in 1940 or 1941, and attended Bowness School. His parents opened riding stables on Chinook (now 34th.) Avenue. Of note also was the use of a large field near the park, the Bowness Flying Field, as Calgary's first commercial airport. It was managed by Fred McCall, a Canadian wartime flying ace, who flew mostly sightseeing flights to Banff and around the area throughout the twenties.

Bowness began to take off again after World War II, when the government provided 48 one acre plots to returning veterans, in an area known as the Soldiers' Settlement. Schools and churches were built and in 1947 two theatres were opened to serve the growing population. In 1948, Bowness became a village. A volunteer fire brigade was formed, a fire hall built, and other public services provided. The status of town was achieved in 1952, with John Mackintosh being elected as the first mayor of the Town of Bowness.

Finally, the town of Bowness was amalgamated into the City of Calgary in 1963.[7][8]

Since Bowness was amalgamated, it has had to cope with a number of social issues. In part due to its origins as an autonomous community, Bowness is home to both wealthy and disadvantaged residents and is more socioeconomically diverse[2] than many of Calgary's newest suburban neighborhoods. This diversity has contributed to some socioeconomic problems in the community (including crime[9]). An example of this socioeconomic diversity can be seen in the difference in housing stock between the high-priced homes and properties along the Bow River, and the less expensive, former military housing just a few blocks away.

Like many older Calgary neighbourhoods, Bowness is experiencing gentrification with the renovation and reconstruction of some of the housing and commercial properties. For example, between 2006 and 2010 the commercial properties along "Main Street" Bowness have undergone renovation and revitalization including the Former Bowness Hotel Site (now called Hextall Place)[10] and the Bow Cycle Building.

Bowness is home to a number of unique annual events including the Lions Club Stampede Parade and Breakfast[11] held the first weekend of Stampede; the Tour de Bowness[12] held at the end of July; and the Harvest Fair[13] held the second weekend in September. 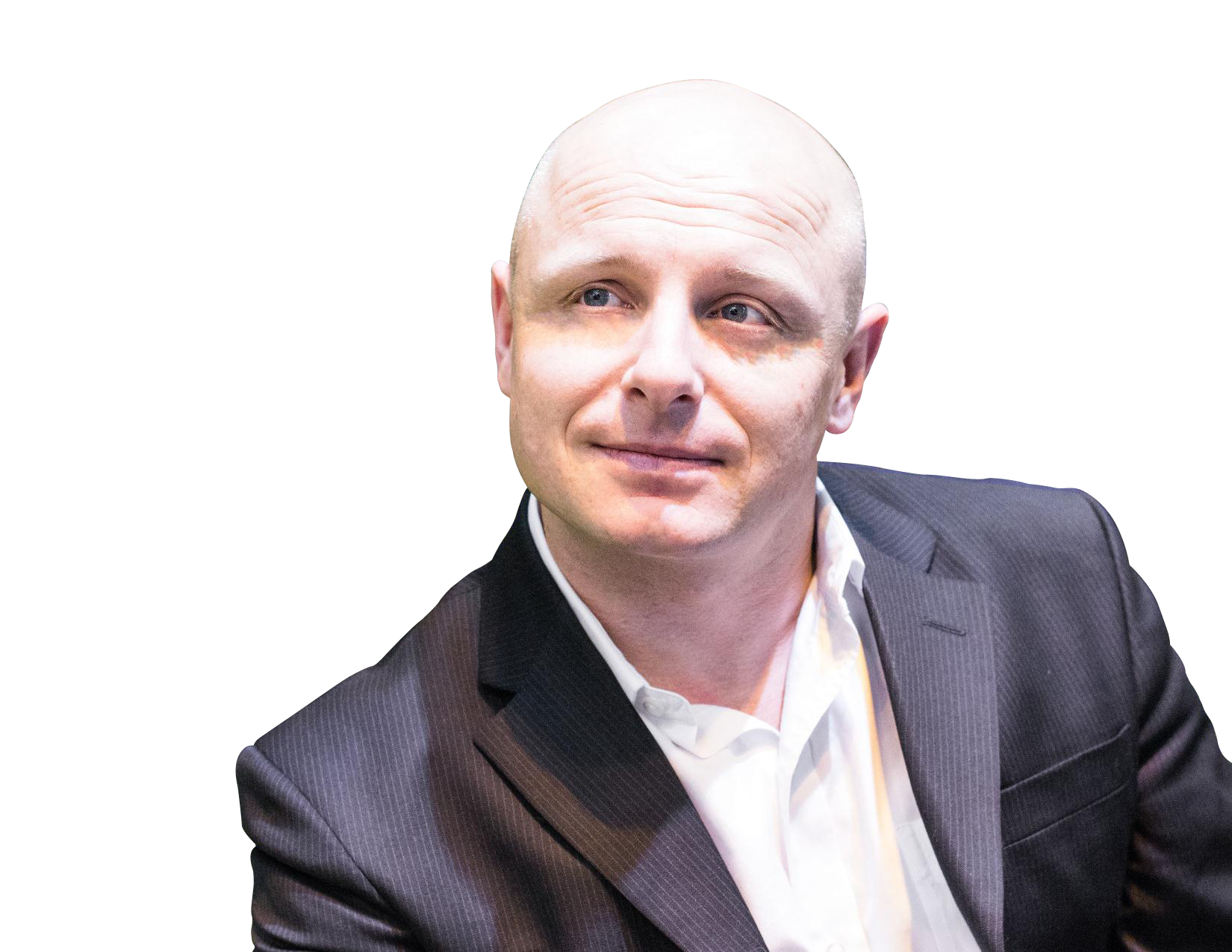 4034 16th Street SW, Calgary, AB, T2T - 4H4 Patrick Direct:: 403-464-7464, General Office:: 403-287-3880, phospes@gmail.com
Powered by myRealPage.com
Data is supplied by Pillar 9™ MLS® System. Pillar 9™ is the owner of the copyright in its MLS®System. Data is deemed reliable but is not guaranteed accurate by Pillar 9™.
The trademarks MLS®, Multiple Listing Service® and the associated logos are owned by The Canadian Real Estate Association (CREA) and identify the quality of services provided by real estate professionals who are members of CREA. Used under license.